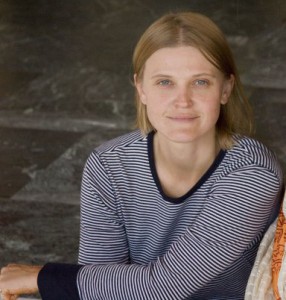 Every Year thousands of people from all over the world gather together in Espanola, New Mexico, USA to practice Kundalini Yoga and celebrate the Summer Solstice – the time of the year when the sun is at it’s highest position in a sky and the energy on earth is amplified. Kundalini Yoga was brought to America and first time taught publicly by Yogi Bhajan in 1969, who himself practiced Sikhism. Regardless of that fact, many Kundalini Yoga practices are deeply rooted in Sikhism. For example, the majority of mantras are from the Siri Guru Grant Sahib, and many Kundalini Yoga practices, such as – waking up in the early morning to read Japji and meditate-are the same for Sikhs. Becoming a Sikh is not required for practicing Kundalini Yoga. But many people are influenced by the devotional aspects of Kundalini Yoga and do become Sikhs as a result of their yoga practice. Many take Amrit at the end of Summer Solstice at the Gurdwara, which is considered to be one of the most highly elevated places in United States for taking Amrit. Summer Solstice is a perfect example of the event where people from different paths meet and happily practicie yoga at the same time as many practice Sikhism. Sikhism is not imposed on anyone at Summer Solstice but it’s influence is found everywhere and people get educated and participate in Sikh’s rituals and prayers.